Decentralisation in Urban India: Beyond the 73rd & 74th Amendments

For a country as diverse and vast as India, the powers of the central and state governments as per the federal system are not enough to ensure effective administration. Managing this large population requires extensive decentralization of local bodies of government. This would be very beneficial for urban administration considering the alarming pace at which urban areas in India are becoming focal points for the country’s economic growth and wellbeing. To improve India’s democratic framework and administrative efficiency, more financial power and administrative autonomy should be awarded to urban local bodies (ULBs) instead of concentrating them at the central and state levels. 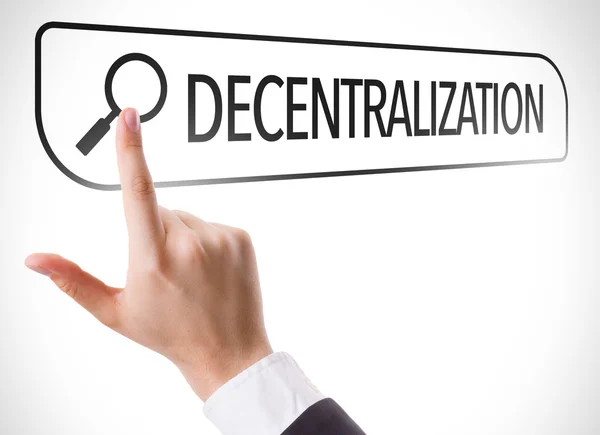 For a country as diverse and vast as India, the powers of the central and state governments as per the federal system are not enough to ensure effective administration. Managing this large population requires extensive decentralization of local bodies of government. This would be very beneficial for urban administration considering the alarming pace at which urban areas in India are becoming focal points for the country’s economic growth and wellbeing. To improve India’s democratic framework and administrative efficiency, more financial power and administrative autonomy should be awarded to urban local bodies (ULBs) instead of concentrating them at the central and state levels.

‍Urban Local Bodies in India: Their Powers and Limitations

In 1992, the 73rd and 74th amendments of the Indian constitution opened a new chapter in administrative decentralization for the country. They enjoined upon states to establish a three-tier system of Panchayats at the village, intermediate and district levels, and urban local bodies (ULBs) in urban areas. Within the basic framework of decentralization awarded by the Act to local bodies of government, states were provided the responsibility of devolving adequate powers, responsibilities, and finances to these bodies. In turn, these local bodies would prepare and implement plans for economic and social development with respect to the citizens they were directly accountable to.

An area is designated as ‘a transitional area’ or a smaller urban area’ or ‘a larger urban area’ based on population size and density of that area, the revenue generated for local administration, the percentage of employment in non-agricultural activities, economic importance among other factors. Considering the rapid growth of cities and other urban centers in India, and the concentration of skilled workforce within these areas, the extent of decentralization of ULBs is a significant indicator of administrative efficiency in India.

However, the responsibility of implementing the 74th amendment rests with states. The 12th schedule of the constitution (part of article 243 W) calls for transferring 18 functions to urban local bodies. These 18 subjects include matters of utmost importance that are best solved at the local level. These include water supply (for domestic, industrial, and commercial purposes), public health, solid waste management, slum improvement and poverty alleviation. Each state government can decide which subjects fall within the jurisdiction of urban local bodies. Thus, the powers of ULBs vary from state to state.

Some of the major issues currently with the governance of ULBs are:

1. Political influence: Party politics exists at all levels of the Indian government and local bodies such as a municipality are no different. Members affiliated to the largest political parties in the country strongly influence decisions during the meetings of the local government.

2. Inefficiency of municipal meetings: The Municipal Acts, which govern urban local governments specify the frequency with which meetings should be held. Independent investigations by civil society organizations have found that municipal meetings are not organized regularly.

3. Insufficient and ineffective women’s representation: The constitution enacted the reservation of one-third of the seats in ULBs for women. Implementation of this provision has been problematic. Women who are elected to these seats report that male representatives are dominating and succeed in drowning their voices.

Indian Municipalities have different sources of income. Some of these, such as tax and non-tax revenue are generated by these bodies. But owing to the rapid pace of urbanization and the urgent need for infrastructure development in urban areas, the revenue generated by municipalities often fall way short of their expenditure. Thus, most local bodies depend significantly upon resources and grants from state and central governments along with borrowings from financial institutions.

As per the Constitution, the Government of India has been making financial allocations to local bodies through five-year plans and finance commissions such as the Central Finance Commissions, State Finance Commissions among others. ULBs are currently largely dependent upon these grants, requiring them to comply with any and all stipulations imposed by the governmental authorities that allocate these resources. This poses serious obstacles to the independence of ULBs. Even individual rivalries that can occur between a state government official and an elected ULB representative can adversely affect its administrative functioning.

The ULB’s often face cash crunches, which is why financial power needs to a priority. ULBs can potentially reduce their dependence upon state and central governments by collecting more taxes on their own, leasing land that fall under the jurisdiction of ULBs and by providing online services for citizens. For example, the Delhi government has managed to cut their administrative costs by providing many services online. Online services provided by a local level of government can also outmode red-tape, resolving issues of corruption. ULBs could build community centers in unused spaces, the rent obtained from which can be used to finance their expenditure.

Western cities which elect their city government representatives, including Mayors provide excellent case studies for effective decentralized urban governments. City officials who are directly elected by people are more accountable to them since their performance in office will determine whether they can win another term. In contrast, most city councils in India are composed primarily of bureaucrats and politicians who are either accountable to the state government, the central government or to the political parties they represent.

In both population and land size, the Indian state of Uttar Pradesh is larger than Russia. Maharashtra is about as big as Germany. Decentralization is therefore a necessary criterion for effective administration of India. The Indian constitution has some provisions to ensure that governance is easy at the local level. But the 73rd and 74th amendments should be modified to make the implementation of decentralization more effective on the ground. 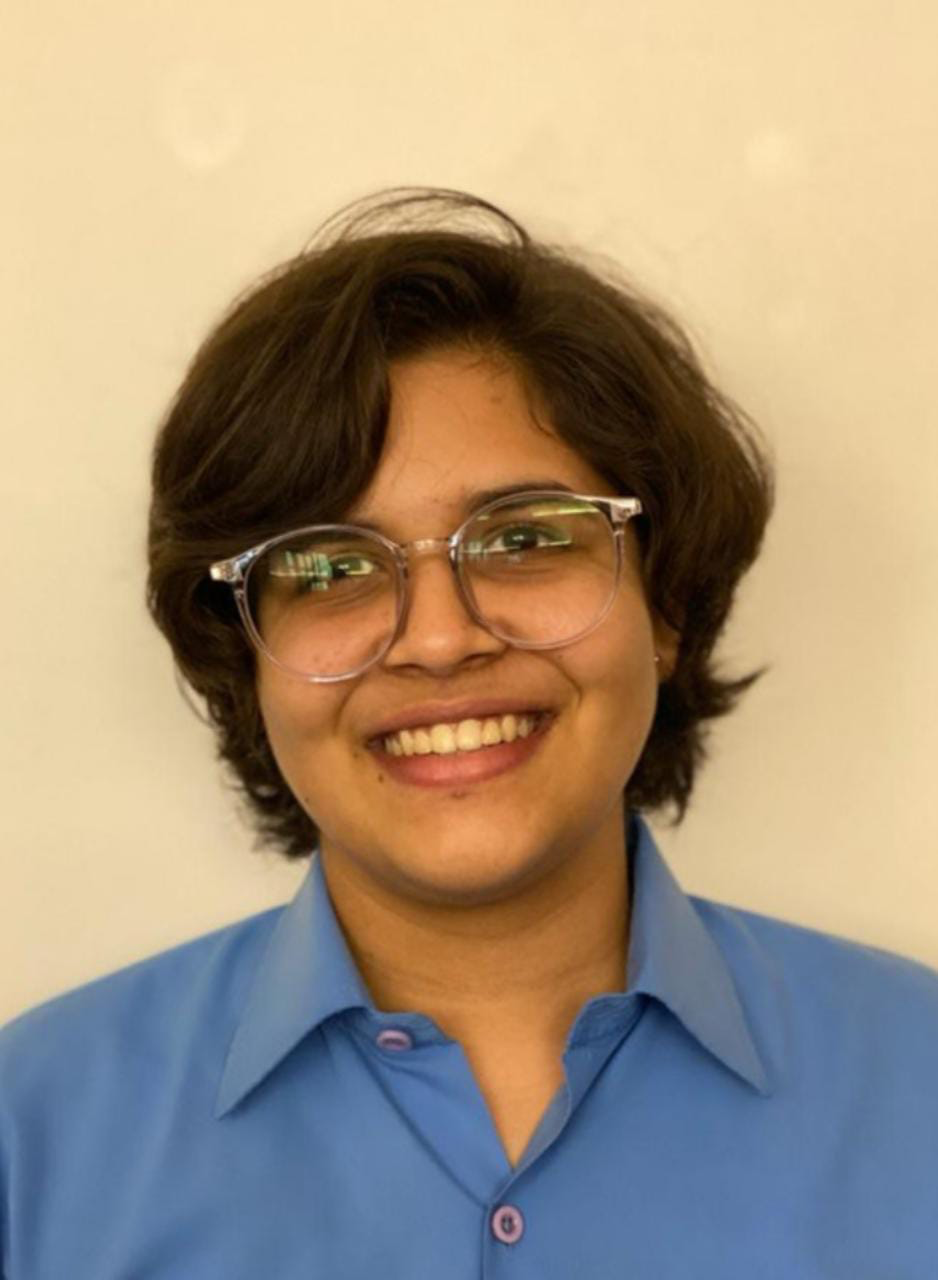