The H21 Institute is a non-governmental, non-profit organization established on 1 December 2016 by the Czech mathematician Karel Janeček. The central activity of the Institute is the implementation of original interdisciplinary research focusing on the pressing problems of democracy in the 21st century. The focus of the researchis mainly on the issue of electoral systems and D21 – Janeček method. In its publications, the Institute H21 also focuses on the topics of freedom of expression and social polarization. The research team includes political scientists, data analysts, and experts in the fields of law, psychology, and cognitive science.

The mission of the Institute is to serve as a bridge between the general public and the academic sphere; the organisation therefore holds lectures, discussions, and conferences with the participation of Czech and international experts, publishes analyses and studies, organise seducational projects, and cooperates with other institutions at home and abroad. A major project is the annual international symposium Democracy in the 21stCentury. Since 2020, the Institute H21 has also been involved in publishing activities. The first book published was On the Liberty of Thought and Discussion by the influential 19th century English philosopherJohn Stuart Mill. 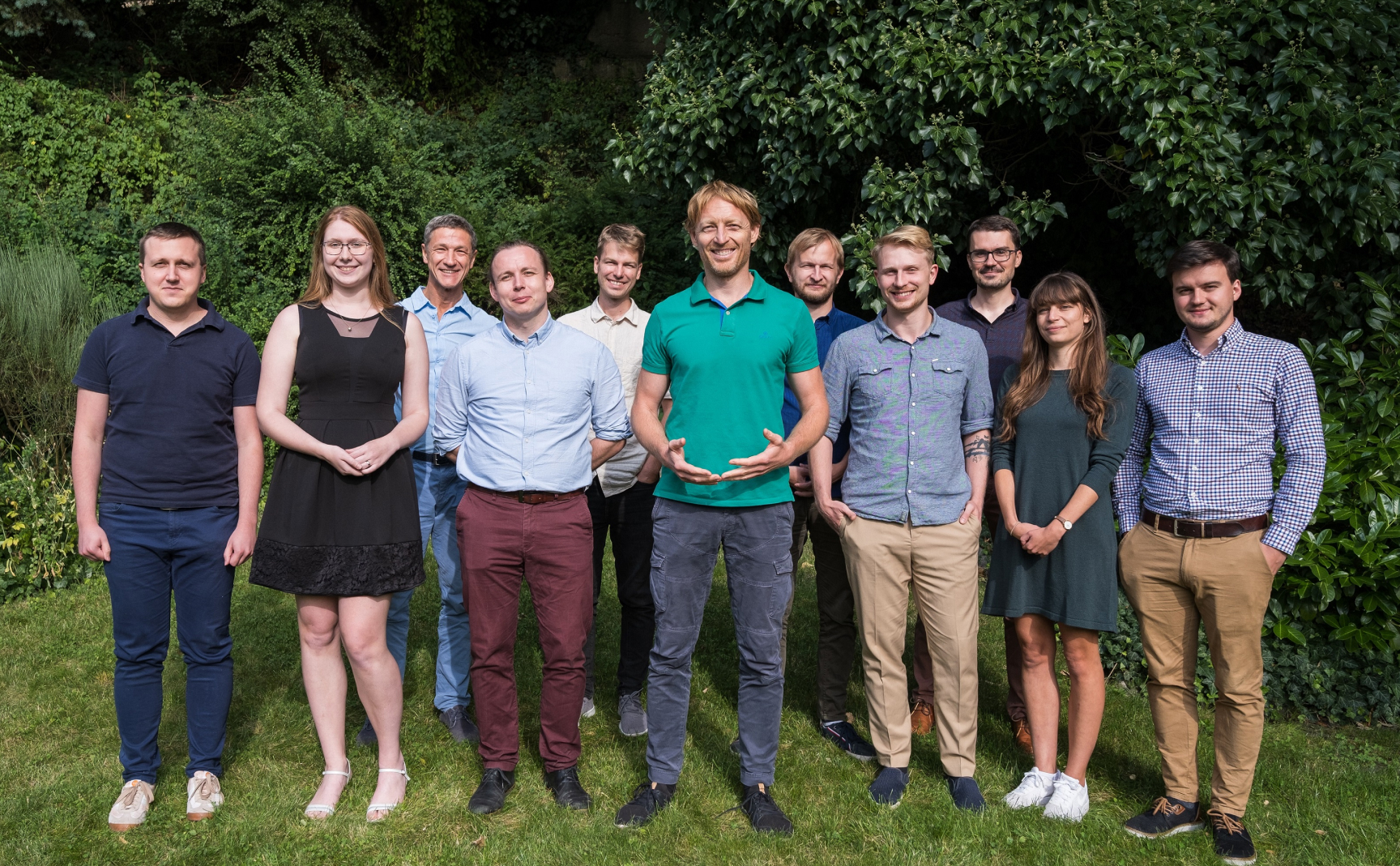 The organisation was originally formed under the name Institute for Democracy 21 to serve as an umbrella for the President 21 project that preceded the 2018 direct presidential election. In the successful election game, more than 300,000 people tried voting using the D21 – Janeček method in practice. The Institute has also created a professional online voting platform– especially for the needs of participatory budgeting projects. With the support of the Institute’s Participation 21 team, dozens of schools and cities in the Czech Republic and abroad, including New York City, organised the event. Voting for the winning project is again done by D21. In addition to municipalities and schools, the voting platform is also used by private companies and non-profit organisations. Since 2021, the participatory projects and voting platform team has been operating independently of the Institute H21 under the name Decision 21. Another partner organisation, the Foundation for Community Consensus (FCC), a branch of the Institute established in 2018 in New Delhi, India, is also engaged in similar projects on community decision-making and voting.

Promoting the D21 – Janeček Method remains one of the main goals of Decision 21, the Institute H21, and the FCC. The algorithm of the method based on the principle of multiple votes available to the voter was devised by mathematician Karel Janeček in 2012. The implementation of the system in politics aims to contribute to more positive campaigns, to promote honest choice, to allow people to express their opinions more accurately, and to foster constructive dialogue and social consensus. The name of the Institute refers to this state of affairs. H21 stands for “Humanity21”, a vision of a society in the current century where free discussion and broader consensus are thriving. The innovation of the electoral system should help to reduce social polarisation and restore people’s trust in democracy. 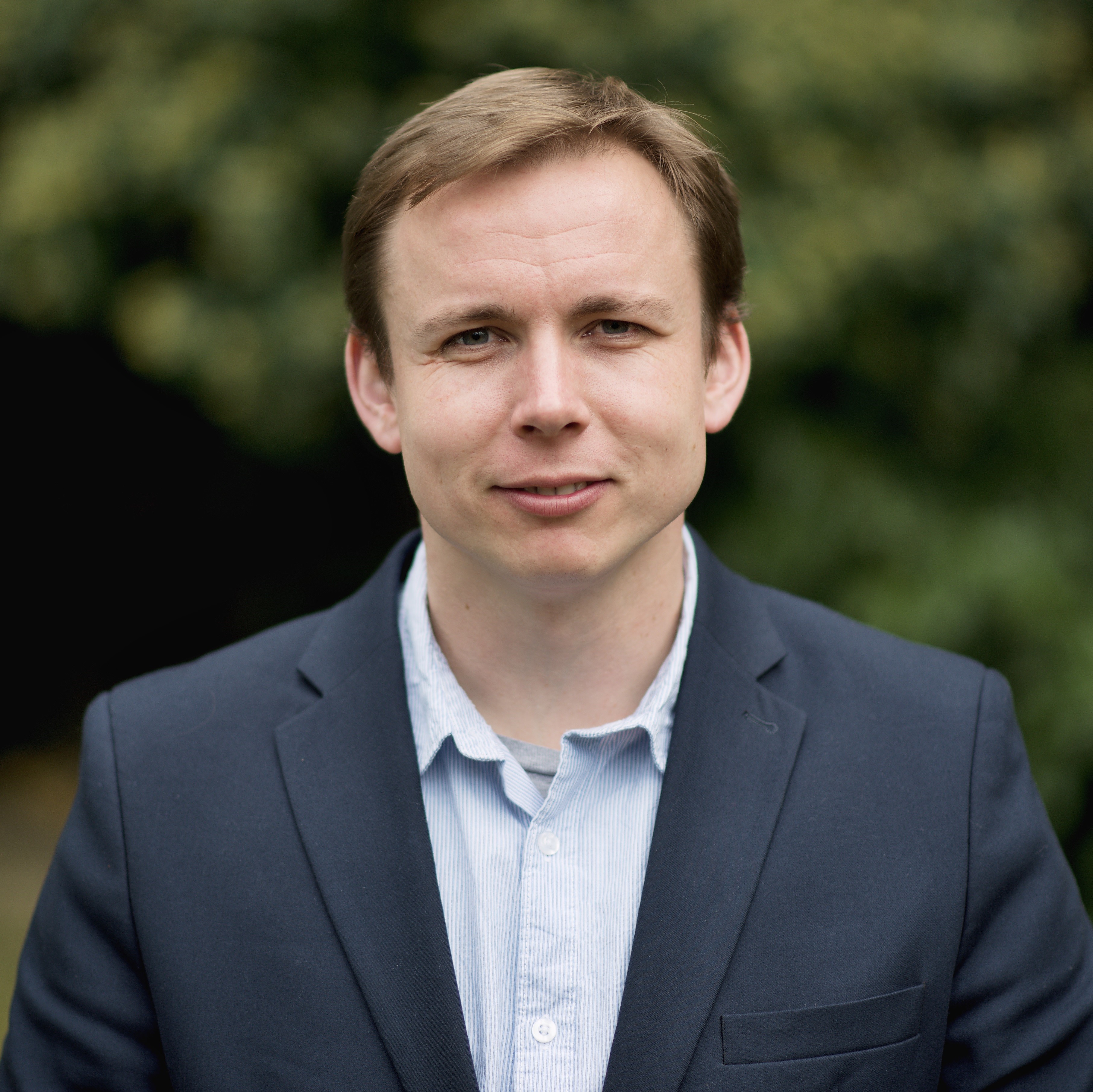 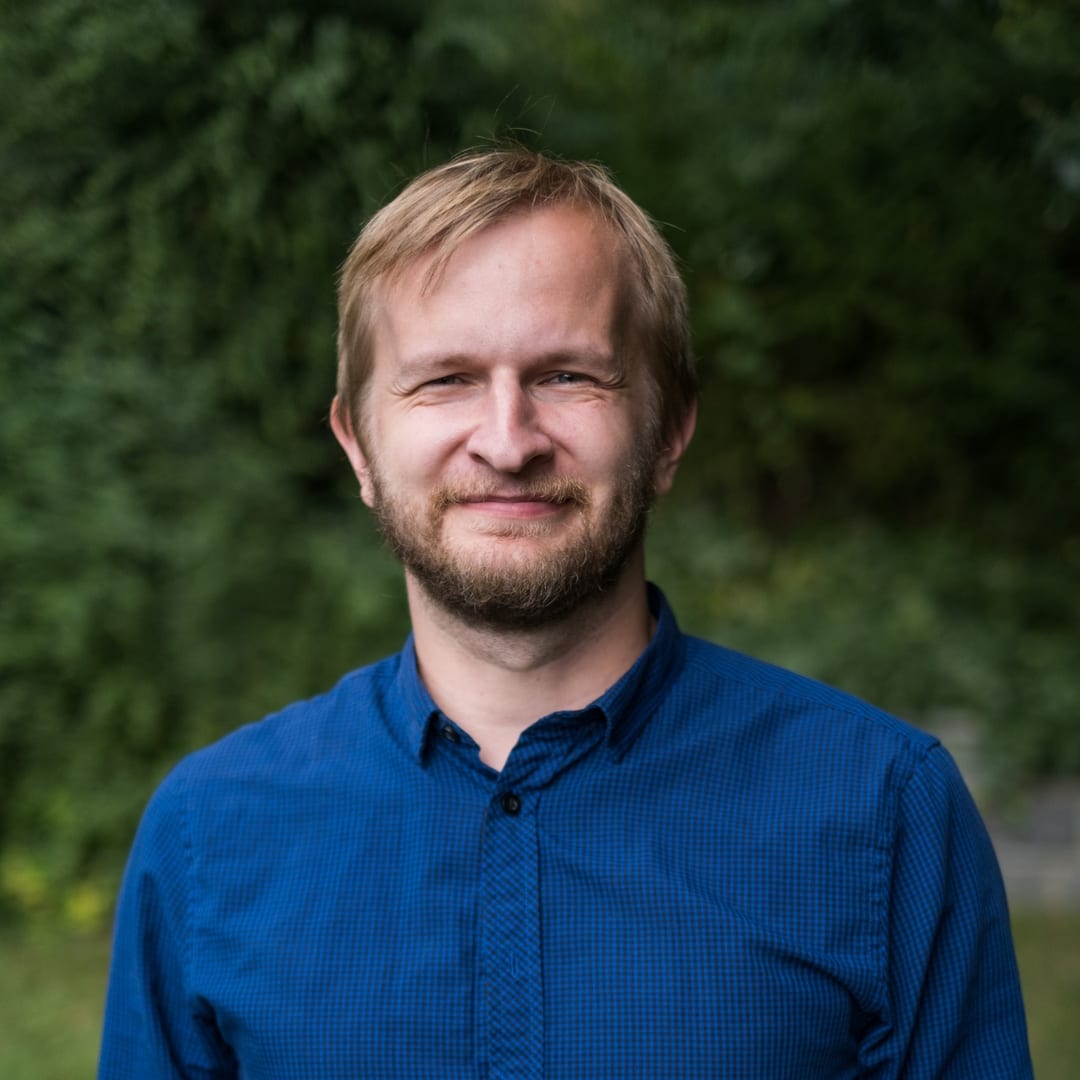 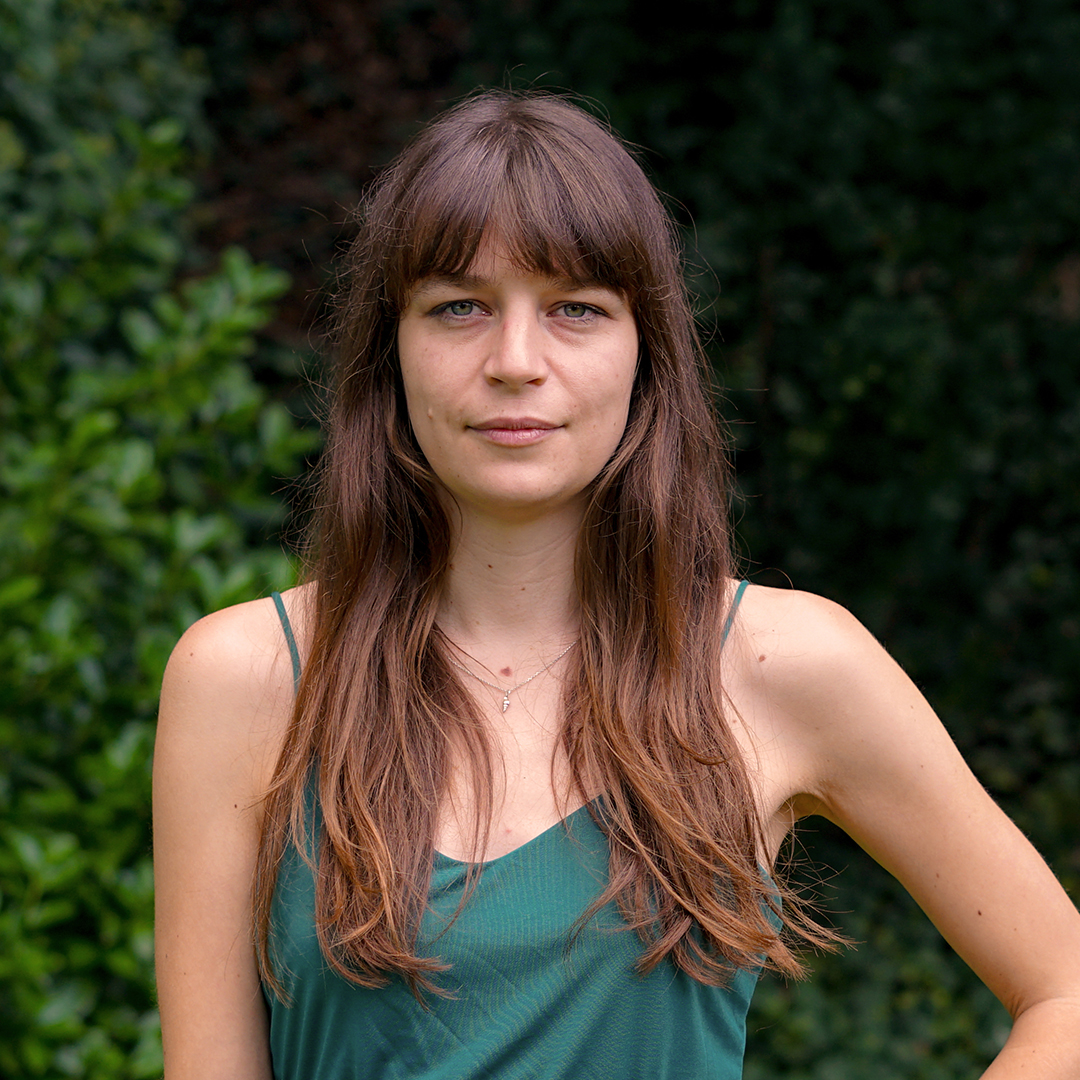 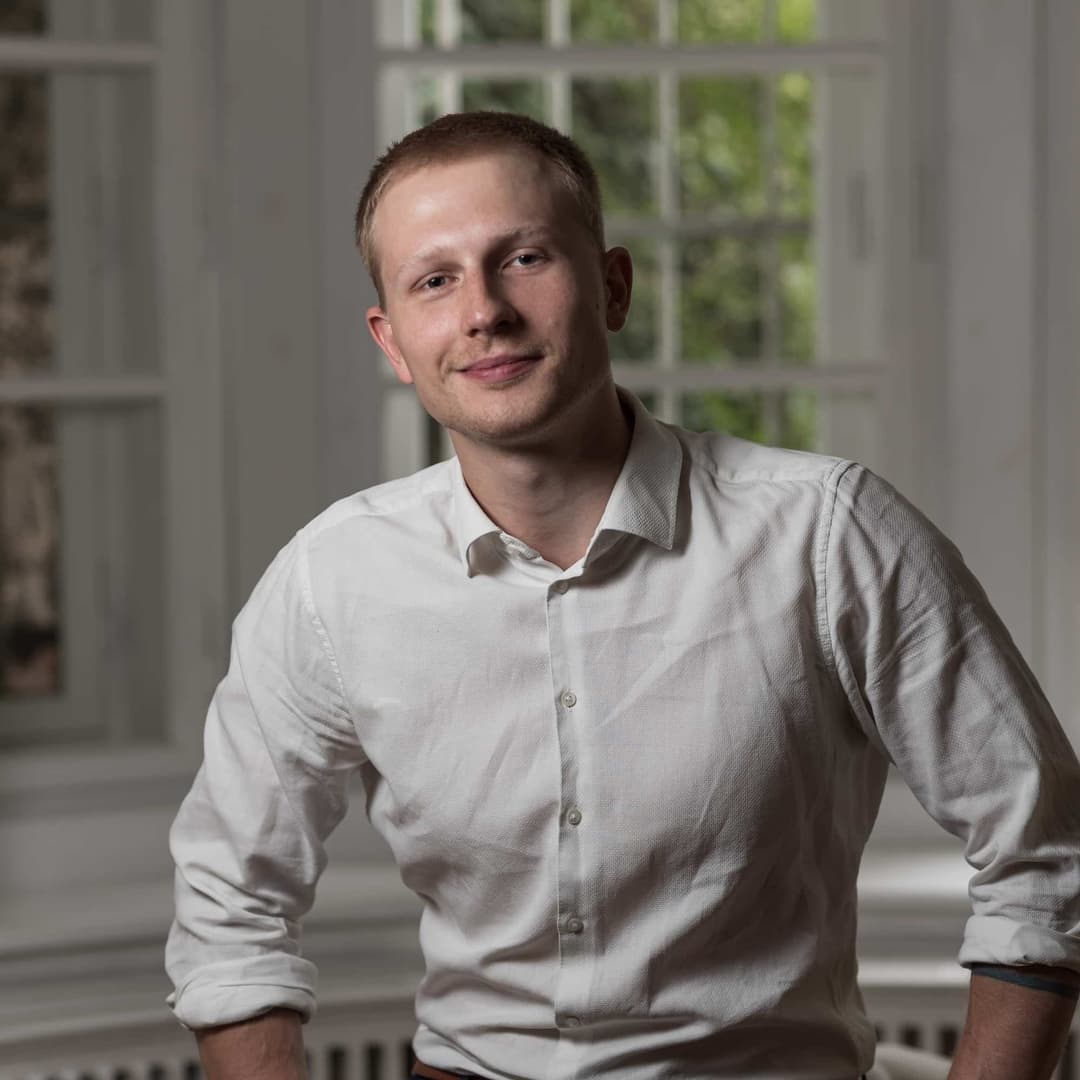 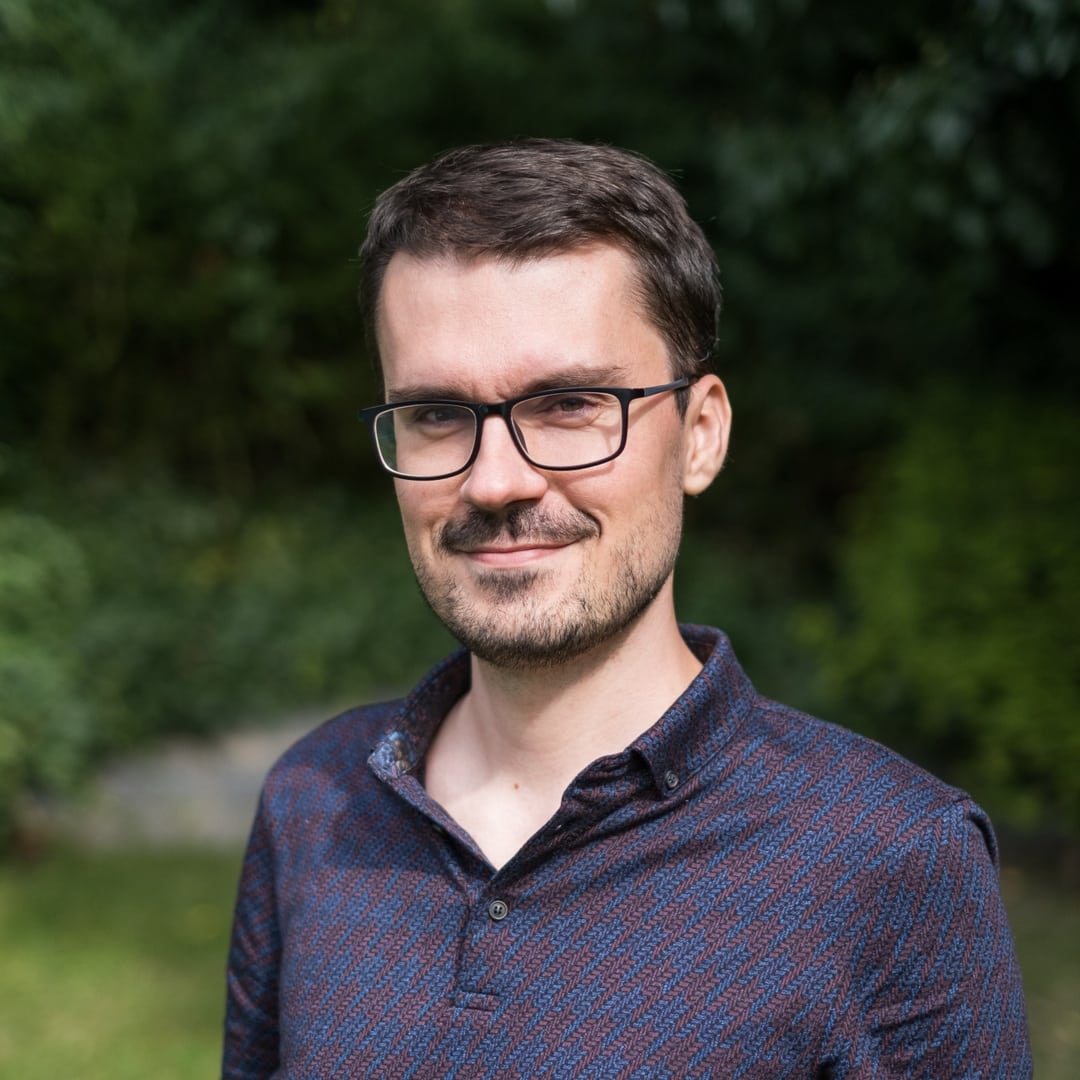 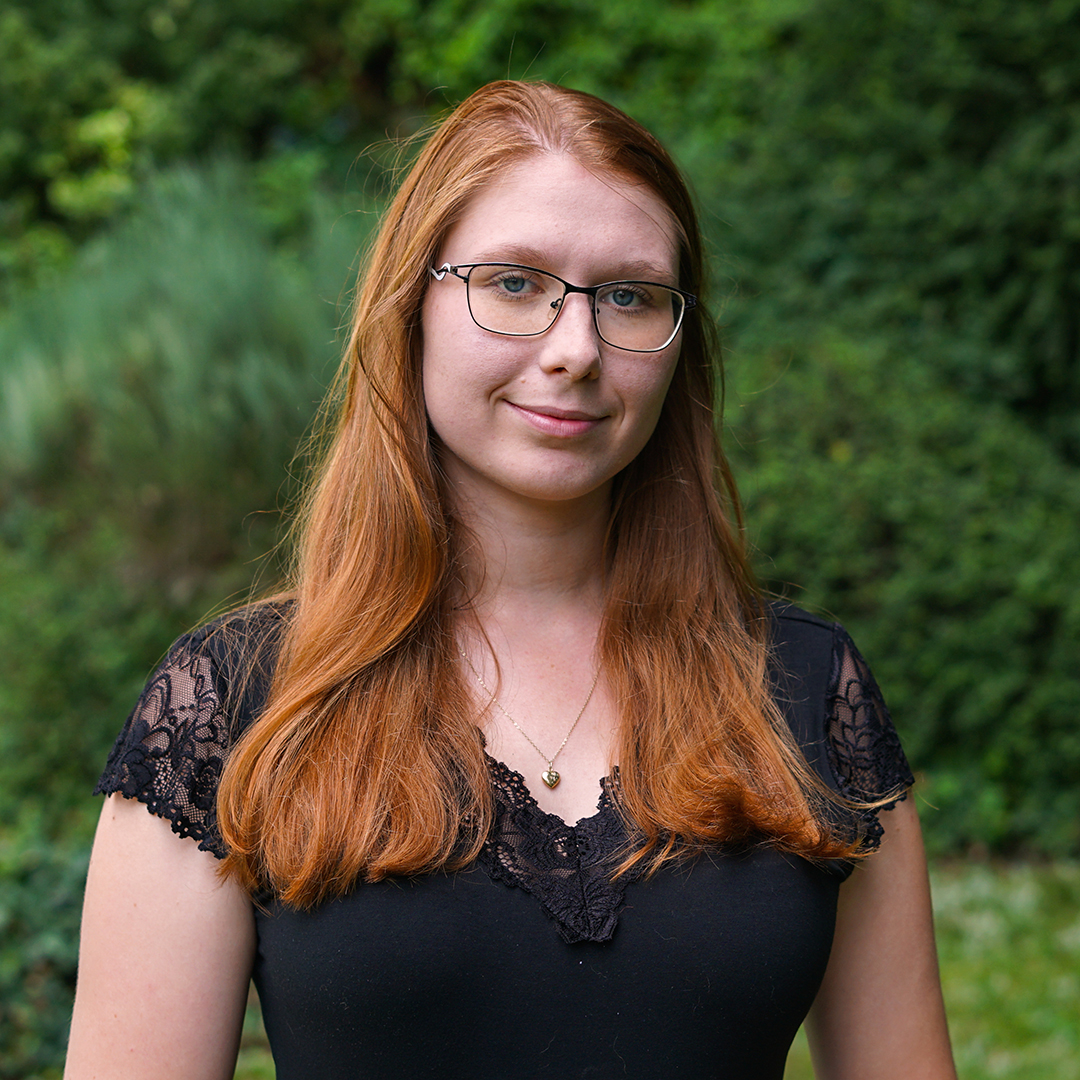 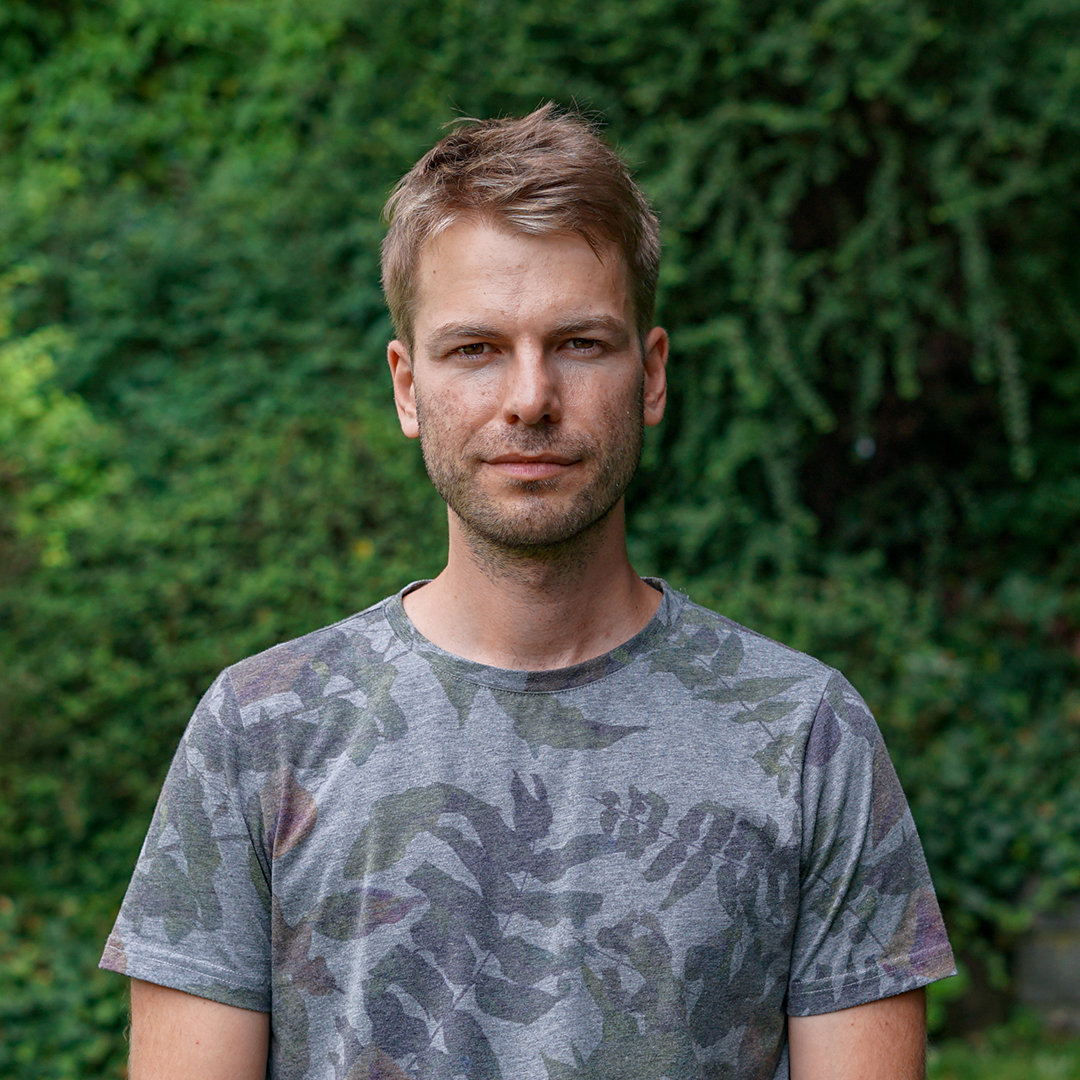 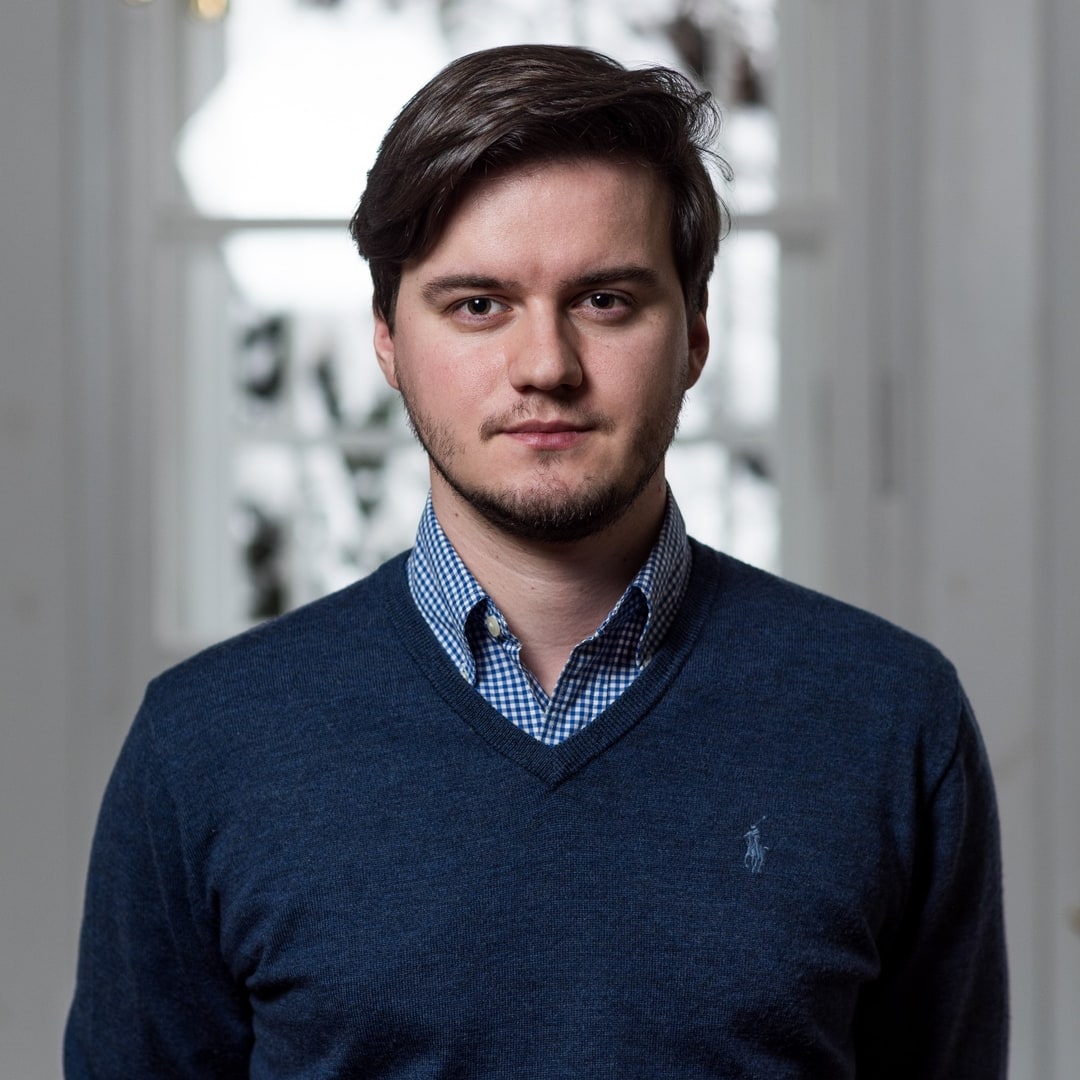 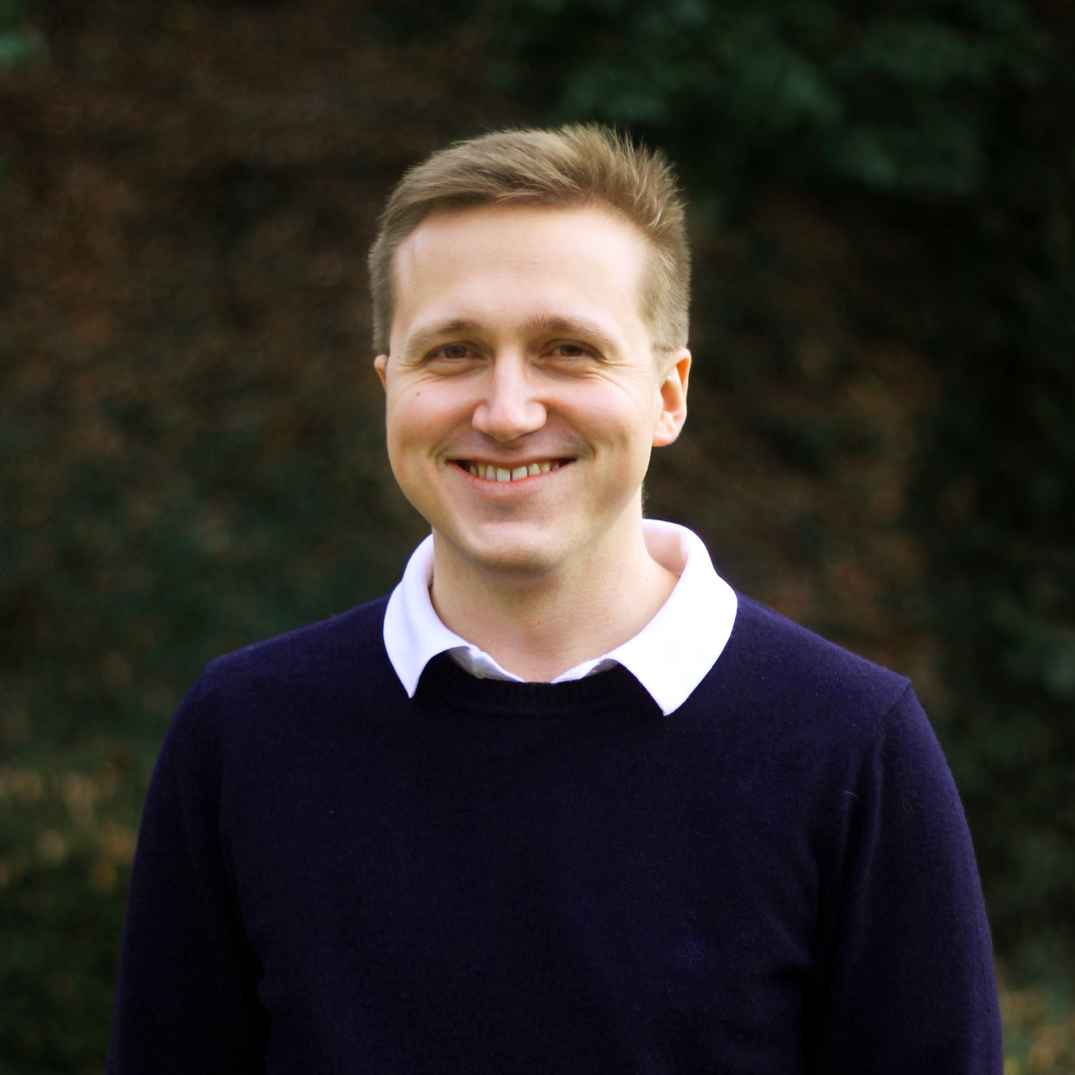 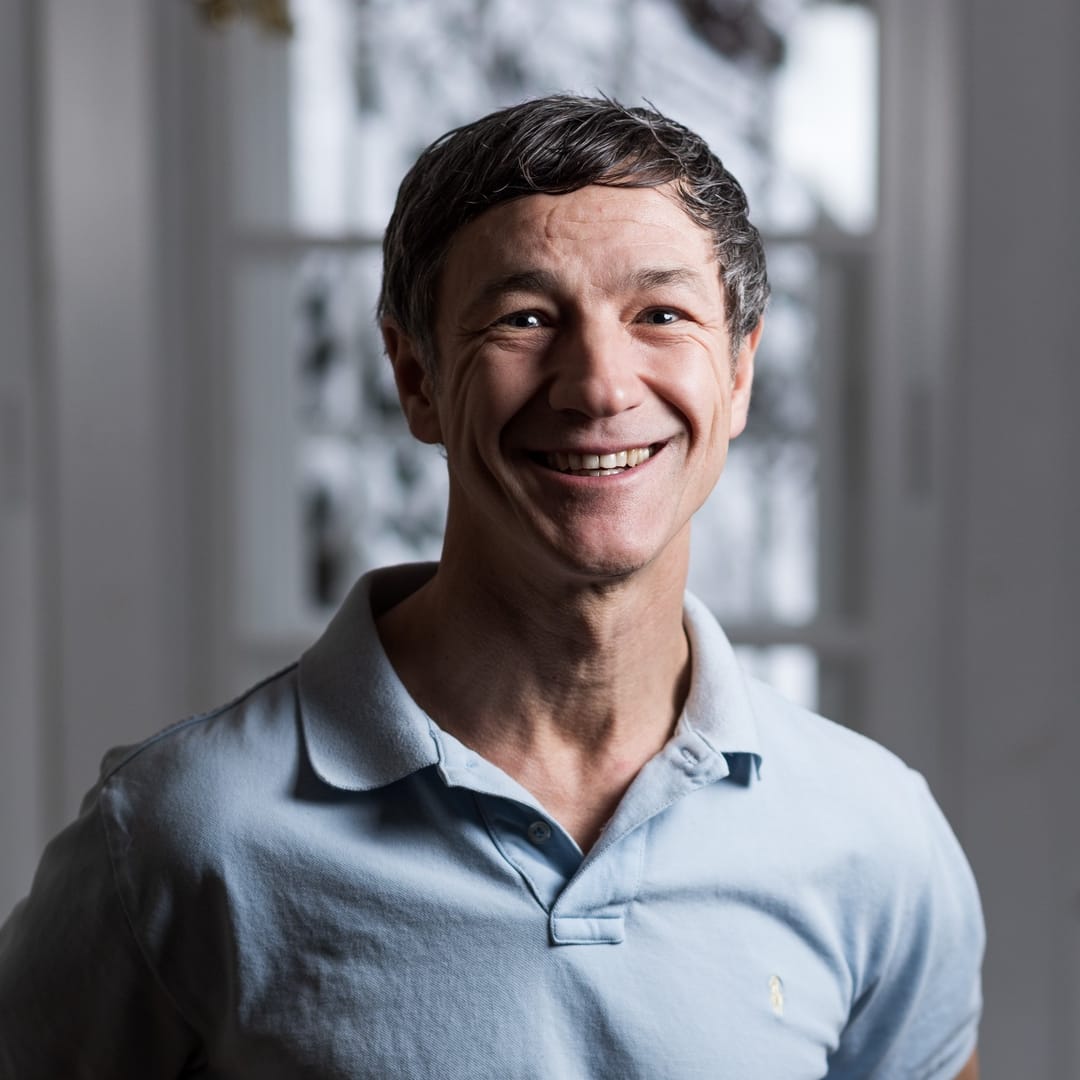 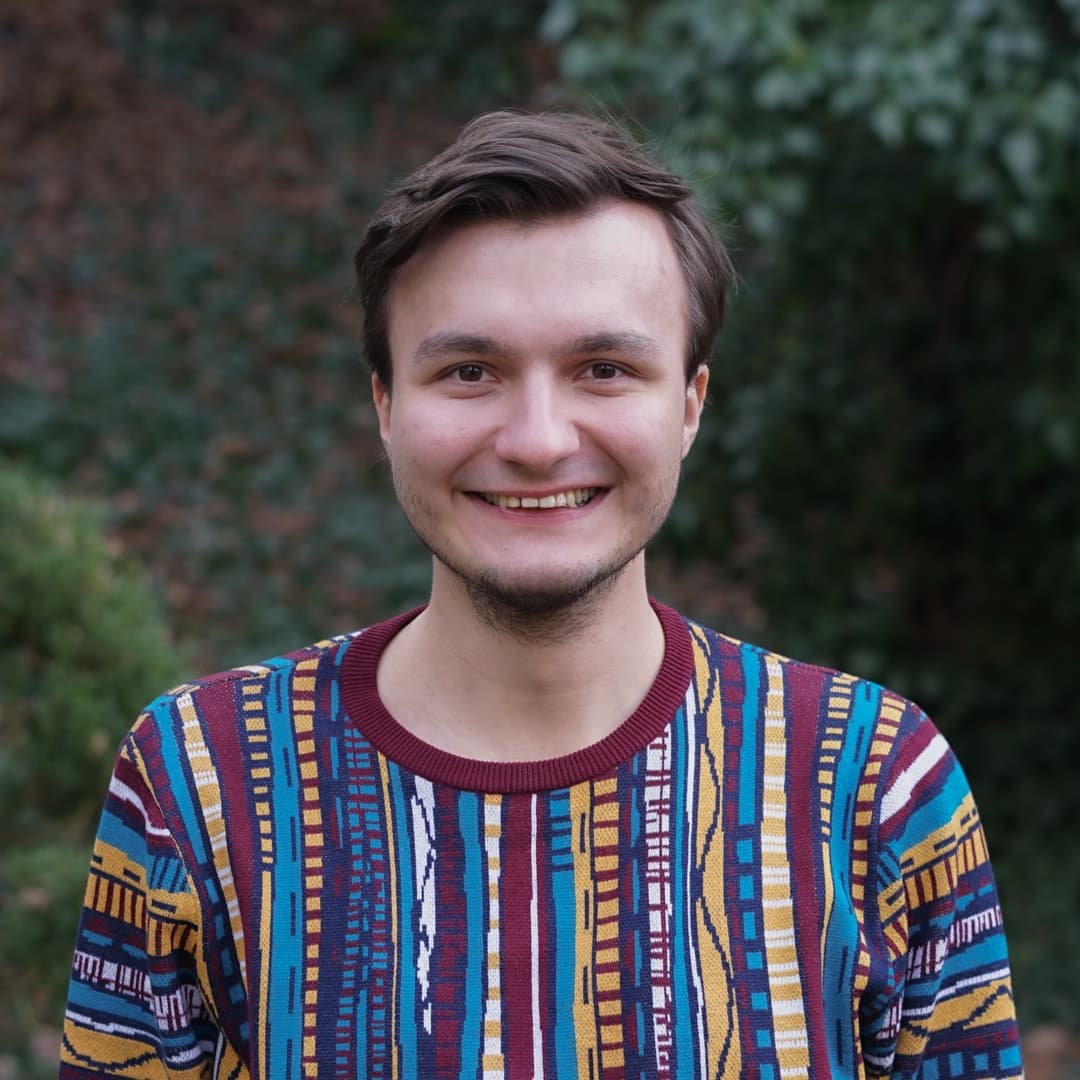 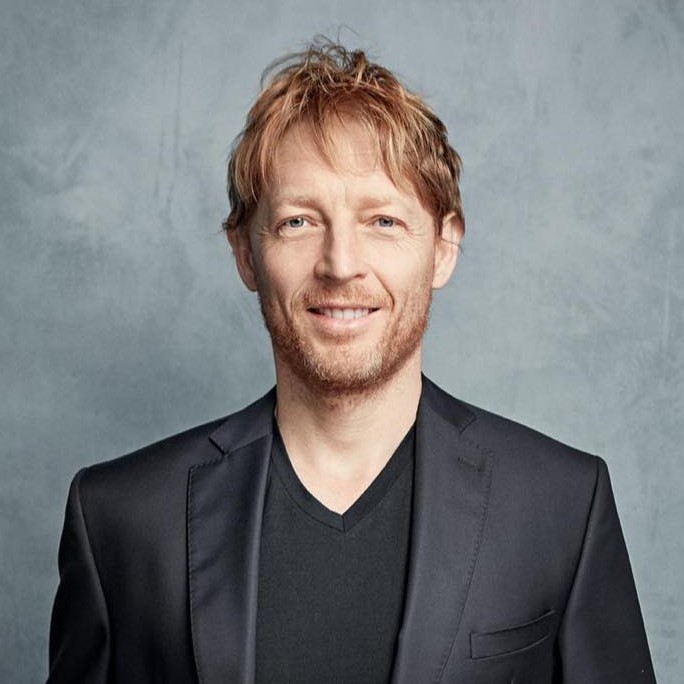 We study electoral systems, the development of the D21 – Janeček Method, and issues of democracy.

A unique space to discuss the problems of contemporary democracy.